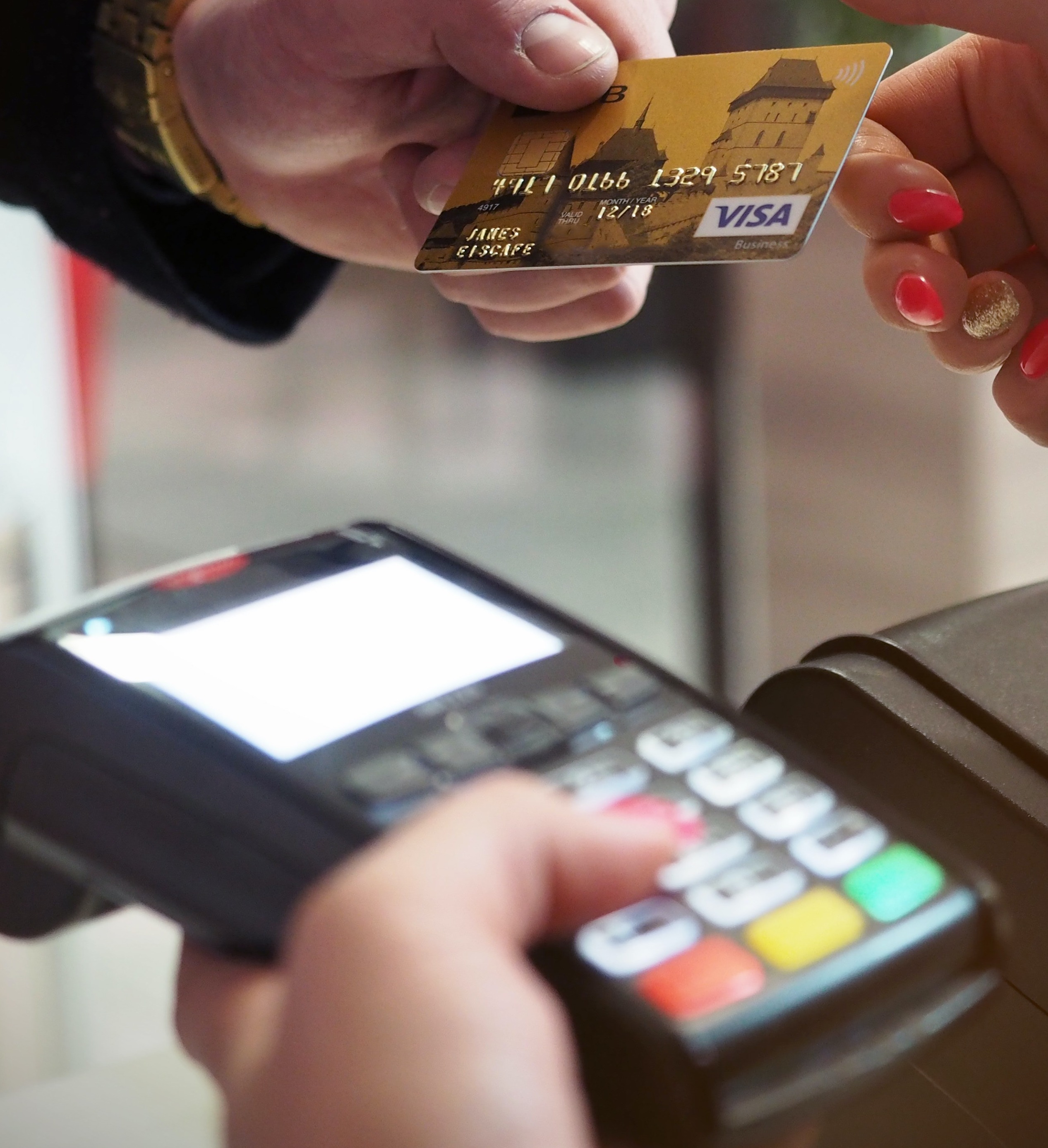 In 1975, Frank Sacco started a business on his Mother-in-law’s back porch: buying and selling used cash registers. After his two sons, Joe and Mark, cleaned and repainted the registers, Frank would resell them, providing service to the registers all over the Southern Tier. Before beginning this business, Frank had worked for NCR in the Southern Tier until they closed, so he knew a thing or two about cash registers.

Even with Frank’s passing in 2013, the family affair with the business never ended. Now, 45 years later, Frank’s wife still answers the phones and runs the office with Joe, Mark, Debbie, and now Joe, Jr. all involved in the business.

Times have changed and Acme has changed too, one of Frank’s friends was involved in a startup company now known as micros and is one of the worlds largest providers of POS systems in the world and Acme is happy to be one of it’s oldest distributors.

The family at Acme Cash Registers is looking to serve the Southern-tier for another 40 years.